According to Henning6 spirochaetosis in pigs was first described in South Africa by Dodd in 1906. The condition, which is frequently associated with conditions of poor hygiene, is also known as porcine ulcerative granuloma, and has been reported in New Zealand, Australia, the USA and the UK.1, 6 The disease is seen infrequently today and in South Africa it is not considered to be of any economic importance.

Borrelia suilla is 9 to 12 µm in length and has two to six spirals. According to Canham,4 Neitz believed that the spirochaete was definitely not identical to B. theileri. The bacteria stain readily with Giemsa, May-Grünwald, Gram’s stain and 1 per cent carbol fuchsin, and using dark-field microscopy and fresh specimens they may be observed as actively motile spirochaetes. 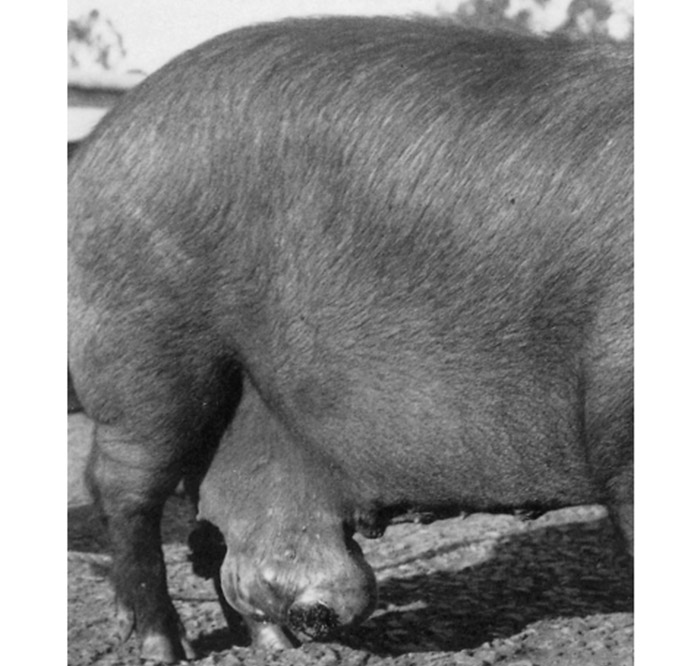 Figure 134.1  Ulcerative granuloma on the mammary gland of a sow

Figure 134.2  Ulcerative granuloma affecting the hind leg of a pig 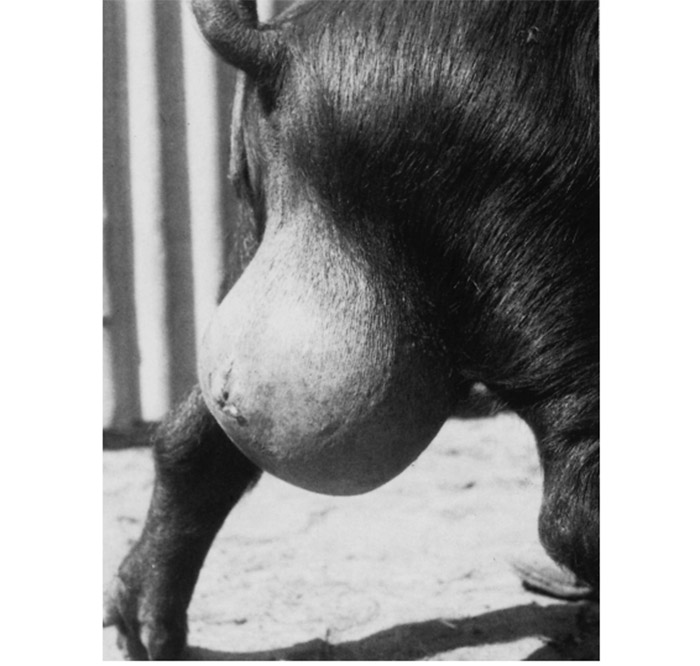 Figure 134.3  Granulomatous orchitis in a pig 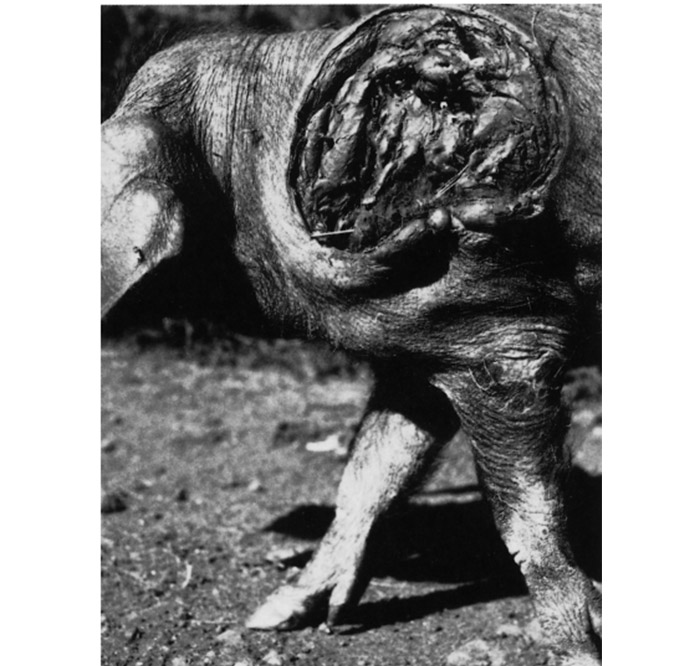 Figure 134.4  A severe ulcerative lesion affecting the shoulder of a pig

The primary role of B. suilla (synonym Spirochaeta suilla) in the ulcerative granuloma syndrome is uncertain. Borrelia suilla has never been cultured on artificial media1 and it is almost always to be found together with other bacteria in the lesions. The bacterium is not accorded species status in Bergey’s Manual of Determinative Bacteriology.3

Osborne8 reproduced typical lesions by subcutaneous injection of material from natural cases which also contained actively motile spirochaetes, into healthy pigs. Although it has not yet been proved,5 some workers believe that predisposing factors (such as trauma due to biting, or self-trauma due to the irritation caused by mange or flea infestations) are prerequisites for infection and that the spirochaete may not be the primary pathogen.

The spirochaetes usually enter the body through superficial wounds and provoke the formation of abscesses or ulcerative lesions of varying severity in the subcutaneous tissues.6 Lesions may occur on the face of suckling pigs, the ventral abdominal wall of sows,2 the legs, which may result in varying degrees of lameness, or in the testes (Figures 134.1 to Figures 134.4).1, 4

More recently, lesions confined mainly to the ears, lips, gums, tongue and larynx have been reported in pigs in Britain.1 Superficial abscesses may attain considerable dimensions and, on rupturing, may leave open wounds which persistently discharge necrotic material.6 The surrounding skin, and sometimes the underlying tissues, may slough (Figures 134.4).

Lesions vary widely in appearance.7 Chronic ulcerations, accompanied by considerable fibrosis of the surrounding tissue, may develop. Histologically, numerous spirochaetes may be found in the necrotic tissue and the active margins of the ulcers.

The demonstration of spirochaetes in tissue specimens by dark-field microscopy or in tissue sections using the usual stains, support the diagnosis.6 In young pigs lesions should be differentiated from necrotic lesions due to snout-rubbing, ear-biting and self-trauma resulting from mange infestation.2

Potassium iodide administered orally, penicillin injections, or topical tetracycline treatment have been used successfully.2, 5 Prevention of the condition by improvement of hygiene, disinfection and treatment of skin wounds, should reduce its occurrence in affected piggeries.